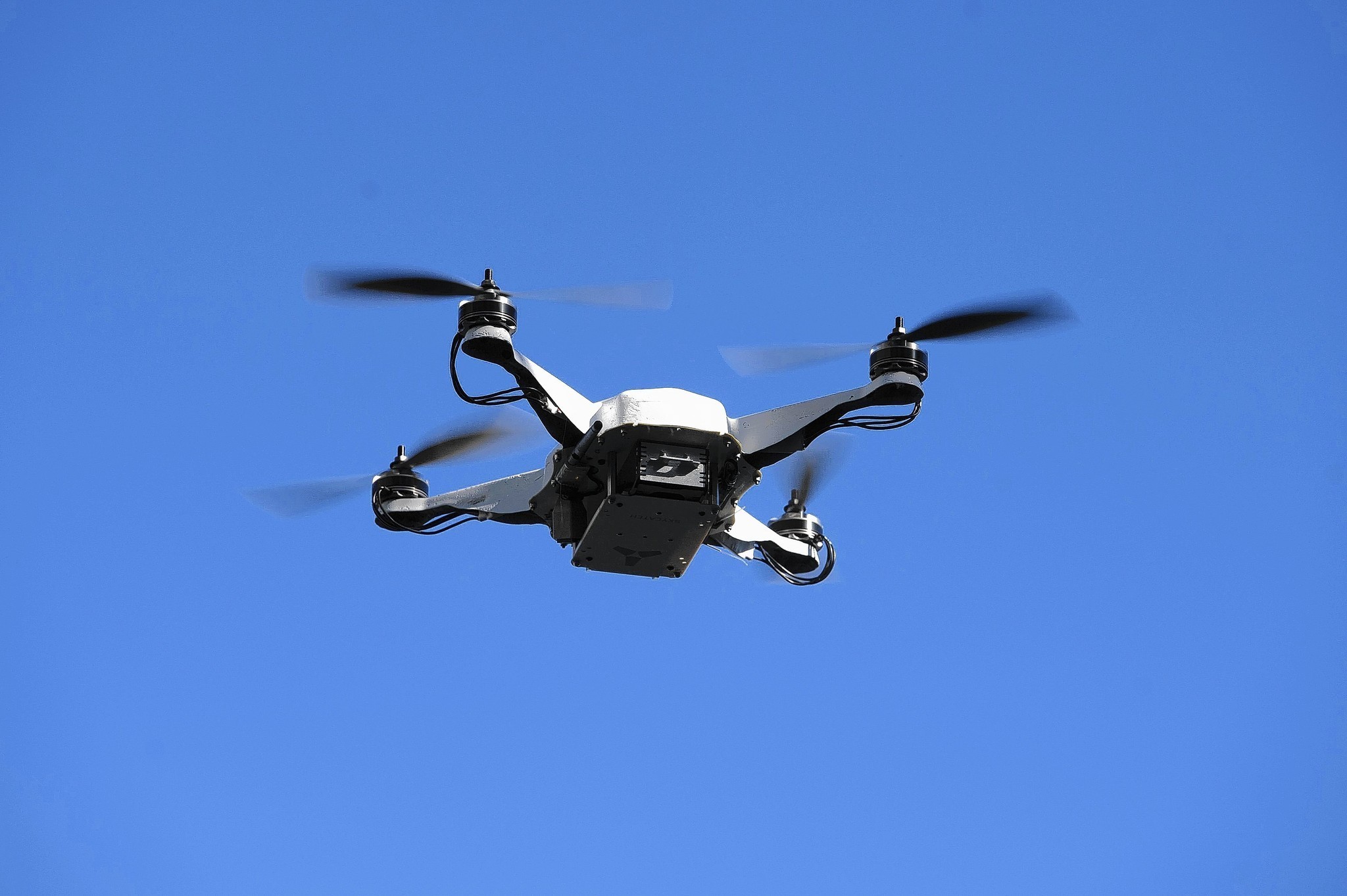 Drone platforms can provide remote autonomous data collection across a number of industries, though few have yet to take advantage. Skycatch, a firm based in San Francisco, has designed its fleet of drones to do exactly that.

Skycatch’s drone platform and software are designed to gather information about an area, including its topography and other useful information. Each deployed drone flies over a pre-programed section of terrain collecting data. Once the drone runs low on power, it returns to a station on the ground where its empty batteries can be swapped out for fresh ones and up to 15G of collected data can be uploaded to the cloud. The drones can take both 2-D and 3-D images of terrain.Skycatch’s service is completely contained; members of Skycatch’s team complete all data collection, processing, and delivery to the client.

The construction industry in particular has taken great steps to incorporate this technology. Especially on large projects, the number of individual workers and machines can tax organizers and foremen to their limits. Additionally, the margin for error increases without adequate and current review of progress, and any errors cost more money and resources to rectify. Skycatch hopes to improve the system, and has a big partner hoping to do the same.

On January 20, 2015, Skycatch announced a collaborative project with Komatsu ltd., one of the world’s largest providers of heavy construction equipment and industrial machinery. Komatsu has pioneered its own smart construction technology, creating autonomous vehicles even creating a new service called SMARTCONSTRUCTION within the Komatsu organization to oversee its use and development. Now Komatsu will use the data collection platform provided by Skycatch to reduce costs and create a safer and more efficient automated work site.

A recent article about the partnership Wall Street Journal by contributor Jack Nicas explained Skycatch’s role on site. Skycatch will program its drones to fly over a project’s future location. The data collected by the drones will be incorporated into the planning stages of the project. Engineers from Komatsu will overlay their plans on top of models constructed from the data collected by Skycatch drones; the combined program will then be uploaded to Komatsu’s autonomous construction equipment. Currently, the drones’ data will only be used for work on the foundation stages of construction projects.

Founder and CEO of Skycatch Christian Sanz explained in an interview with Darrel Etherington of Tech Crunch that the genesis of his idea came from the construction industry. Sanz recalled how he used a drone to capture aerial photos of a job site for a contractor. The contractor was impressed with the result, enough to offer Sanz payment for his photos, even though Sanz had volunteered his services for free.

His business grew from there, already having raised $13.2 million in funding by mid 2014. His innovative platform has already attracted an impressive clientele, including Rio Tinto, a multinational mining corporation, and Bechtel, one of the largest civil engineering and construction companies in the United States. “Skycatch combines two things that have immense potential for the future of building businesses – drones and big data, and it does so in a way that companies can see the value of instantly,” writes Etherington.

Skycatch has ambitions to expand its business to even greater heights. Foremost among its future innovations is a drone with longer airtime and wider range than its quadcopters. This higher altitude glider drone would have greater data capturing capabilities and be able to stay aloft for much longer and scan vast swaths of area. Christian Sanz, in a special article for the Financial Post, wrote, “[These drones] will be able to gather location-based, data-on-demand at the request of clients, which holds enormous potential for many industries. Though the data currently mined is predominantly visual, with the advances in sensors, the future holds much more detailed and different opportunities for data.”

Sanz also predicts an optimistic future for his company’s unique services and for drone usage in the near future. In particular, the capabilities of data-gathering autonomous units are still being explored. Sanz explained only some of the possibilities: “Drones will give incredible data that will revolutionize transportation and logistics, environmental monitoring, search and rescue, and many more use cases yet to be dreamed up.”

The importance of data in both private and public sector uses can be game-changing and life-changing, and the benefits of autonomous operating systems like drones have yet to be incorporated in many of them. Skycatch’s drone platform stands as a leader in this application of UAVs that already has and will to continue to have broad influence. Skycatch’s product – its drones and its data processing – has already made vast improvements to the technology of drone data collection, forever changing the way drones are used in this capacity.

Sanz’s outlook on data collecting drones is positive: “Drones can be a boon to a host of businesses, from real estate, to mining, to energy, and beyond. They have the potential to add incredible value to our society. They are a real, positive step towards a better and safer future for our peers, our environment and the world.” The opportunities for drones in data collection remain wide open; Skycatch is only just beginning to explore collection possibilities with its drones. This drone platform and accompanying analysis service have a real chance of changing the way companies gather and use data forever.