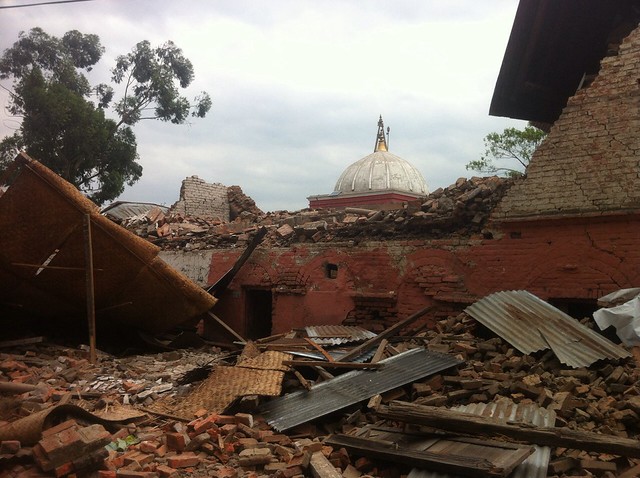 photo from April 25 Earthquake in Nepal

Obama to make new push to shift control of drones from CIA to Pentagon – April 27, 2015

Last week the United States Government admitted that a drone strike earlier this year in January was responsible for the deaths of two Western Al-Qaeda hostages, including American citizen Warren Weinstein. This strike which also killed Al-Qaeda leader Ahmed Farouq has created bipartisan support for moving control of the drone program from the CIA to the Pentagon. The two most important proponents of this plan are President Obama and Senator John McCain. Their contention is that an intelligence agency shouldn’t be carrying out actions where “‘an integral part of it is conflict’.” In doing so President Obama hopes to create greater transparency in drone operations.

Jamaican officials have received drones, which they intend to use in combatting poachers at sea. These drones will be used to monitor Jamaica’s fish stock, sending back data and video to ground officials. These drones will allow for easy monitoring of the fisheries and will be able to readily detect poachers who have recently been stealing this resource.

In light of the massive earthquake which hit Nepal on April 25 the Indian Government is sending UAVs and other vehicles to help ground crews search for survivors. The earthquake which registered at 7.8 on the Richter Scale has already claimed over 3,800 lives. India’s National Disaster Response Force will be commanding these UAV’s and hope to assist the Nepalese Government in mapping the destruction caused by the earthquake.